You are here: Home > Press 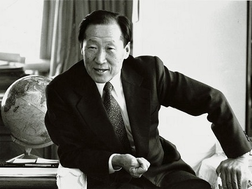 Over 500 Hyundai executives, business leaders, politicians and diplomats participated in the ceremony in Seoul, Korea, to celebrate the birth of Mr Ju-Yung Chung, a century ago.

Remembering the late founder during the celebration at the Grand Hyatt Hotel, former President Myung-Bak Lee said, "I believe his entrepreneurship provide great lessons for the business leaders of today, faced with fierce global competition, while giving hope and courage for the young people to rise again," he added.

Once upon a time there was a Korean business man by the name of Mr Ju-Yung Chung. Born in a poor peasant family on November 25, 1915 he founded Hyundai in 1947. Hyundai started as a construction company but then rapidly expanded into other business areas like automotive, oil & energy, shipbuilding, finance, construction equipment and forklifts.

Among Mr J.Y. Chung’s lifetime achievements were projects like the Seoul-Busan Expressway (the first highway in Korea), the land reclamation project in Seosan and the winning bid for the 1988 Olympic Summer Games. Even today he is honoured as the man who led the industrialization and modernization of Korea. 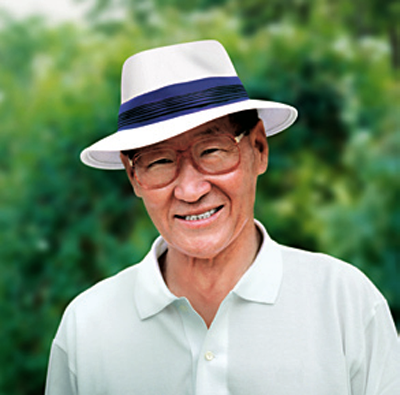 The new 9 series Heavy Lift Diesel has been launched in the USA.

Hyundai held a ceremony to pay tribute to the conglomerate's late founder, Mr J.Y. Chung, marking the 100th anniversary of his birth.